Online presentation to be given by guest speaker Camila Artana 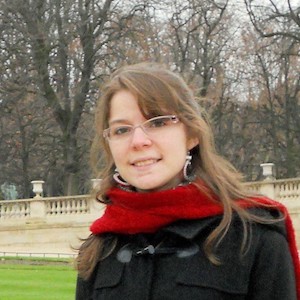 We are pleased to inform you that this Friday, 3rd July at 13:00h there will be a presentation by a guest speaker vía Microsoft Teams. Camila Artana is affiliated to Mercator-Ocean. Mercator Ocean is a private non-profit company. It provides a service of general interest to France and Europe as a whole. It is owned by nine major players in operational oceanography worldwide: CNRS, Ifremer, IRD, Météo-France, SHOM, CMCC, MetOffice, NERSC, and Puertos del Estado. In routine or in real time, on a global or regional scale, both on the surface and beneath it, Mercator Ocean describes, analyses and forecasts the state of the ocean by developing the "Mercator System" for ocean analysis and forecasting and maintaining it in an operational condition.

The subject of Camila's talk will be "Revisiting the Malvinas current". Access to the presentation is vía this link:
https://teams.microsoft.com/l/meetup-join/19%3ac09c41dc76a54e7cafec0dd9b...
and below you can read a summary:

The Malvinas Current, a major western boundary current of the South Atlantic Ocean, is an offshoot of the Antarctic Circumpolar Current (ACC). It flows northward along the Patagonian continental slope up to 38°S where it encounters the Brazil Current. The Brazil-Malvinas Confluence is one of the most energetic regions of the world ocean. After the collision the MC turns southward forming the Malvinas Return Flow (MRF).

We combined in situ, satellite data, and operational model outputs to revisit the MC from its southern part to its northernmost tip. We showed that a substantial portion of the mesoscale activity from the ACC is dissipated over the Malvinas Plateau. We discovered the occurrence of recurrent blocking events at the exit of the Malvinas Plateau, cutting the MC from its source, the ACC. However, the MC does not collapse as a recirculation cell is established to the north of the blocking region. Criteria in potential density and dynamic topography were defined to study the MC system fronts (Polar Front, Subantarctic Front and Brazil Current Front). Waters from the South of the Polar Front (PF) are recurrently injected into the MC as pulses or feeding events. Polar waters accumulate in the recirculation region between the MC and the MRF. Variations in the water characteristics of the recirculation region are consistent with changes in the occurrence of blocking and feeding events. We constructed a 24-year long time series of the MC transport at 41°S near the Brazil-Malvinas Confluence using mooring and satellite altimetric data. Maxima and minima of the MC transport at 41 ° S are not associated with the ACC, rather with eddies coming from the Argentine Basin: maxima are associated with cyclonic eddies detached from the Polar Front and minima with large anticyclonic anomalies from the Brazil Current. At the Brazil-Malvinas Confluence, the MC branches with an outer branch retroflecting to the south and an inner branch flowing north and subducting below the Brazil Current. 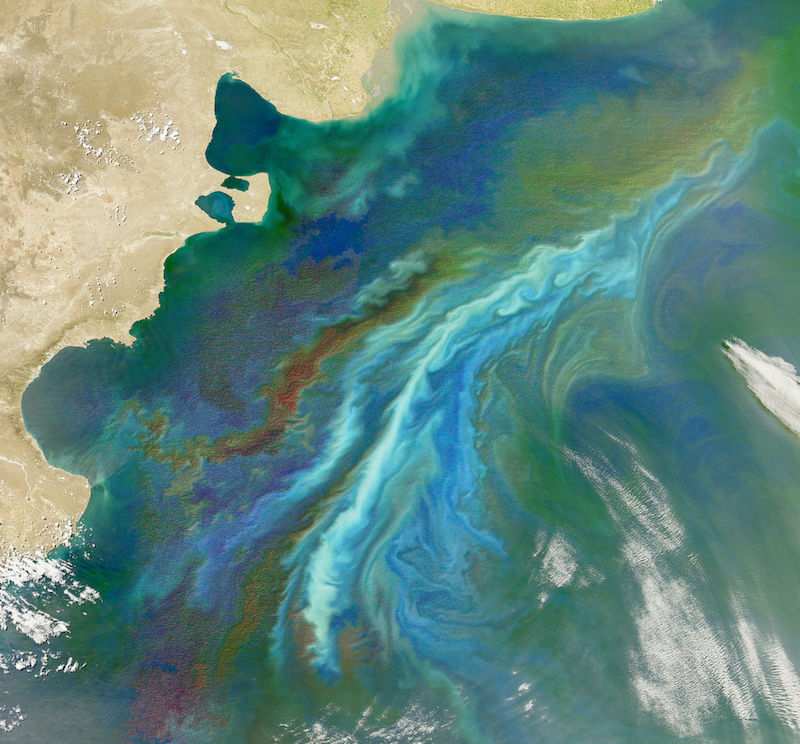